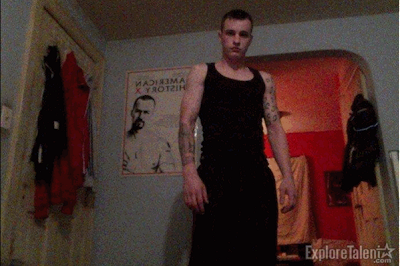 
Updates:  At 11 p.m. presser,  local CBS reports,  Paramus mayor suggests only one shot fired--and shooter probably left mall...Another good thing:  no ambulances have arrived, at least not in force... CNN says at least one police report says that shooter may have exited mall....Famed "K-Lo" from National Review tweeting from Paramus mall, holed up there. @kathrynlopez

Earlier:  Another incident, after the near-tragedy at Conn. college today.  This is ongoing--reports of eight shots fired just before closing at a mall in Paramus, NJ, not far from my home.  Gunman in body armor still there--if reports true-- along with many police.  And gunman is shooting out security cameras, they say.  CNN and MSNBC on it.  SWAT teams suiting up. One witness claims guy was wearing black outfit and black helmet, tall, with rifle.