Like others, I have explored Richard Cohen's amazingly offensive column at the Wash Post today, in a piece at The Nation. There are now loud and prominent calls for his dismissal or retirement and even a petition. I've dubbed the affair "Bezos and Butthead." Almost worse, here's tweet a few hours ago by the paper's (verified) publisher, Katharine Weymouth: "Brilliant: richard Cohen on why Cruz beats Christie in iowa: http://wapo.st/1bwCzT7 "   If you don't know, the publisher is the niece of Talking Heads great Tina Weymouth.   UPDATE #1 Much-maligned (justly) Post editorial page editor Fred Hiatt defends the column, saying he would just edit one sentence differently.

UPDATE #2  Cohen defends himself to Huff Post.  Swears he's not a racist (who ever admits it?).  Says, falsely, that he was only expressing the views of  right-wing Tea Partiers (actually, he used the word "conventional" in his own voice).   Purports that he is still a "liberal."  And so on.  Clue to why this happened?  "I get plastered" he admits.  Well, he means, by critics, but it's also only defense for what he wrote. 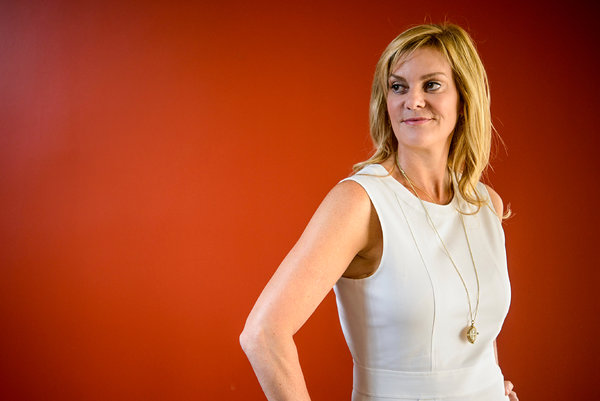