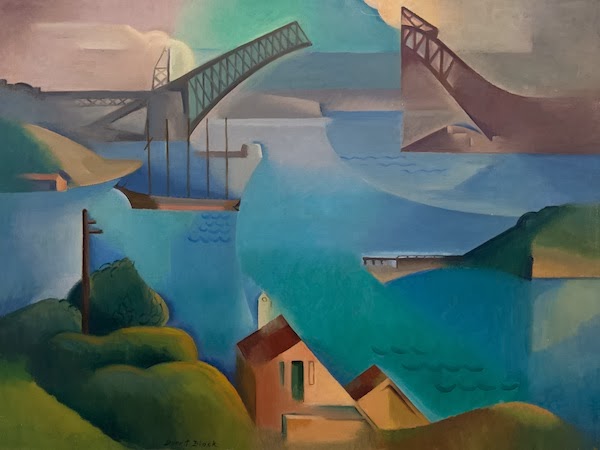 It's no secret that Wikipedia's crowd-sourced 3.5 million articles are written disproportionately by men. With more than 53 percent of adults who use the Internet regularly going to Wikipedia as a research source, it makes you wonder: What are they finding? Woefully few entries about women artists, for just one example.
In 2011 Sue Gardner, executive director of the Wikipedia Foundation, told The New York Times   that a British writer I particularly admire, Pat Barker, author of an acclaimed World War I trilogy, had a mere three-paragraph entry. Niko Bellic, the ex-soldier protagonist of Grand Theft Auto, has an entry five times as long. (Gardner has since added substantial background to Barker's page, which does justice to her literary importance.)

But as ARTNews reports, thanks to last week' s massive Art + Feminism Wikipedia Edit-a-Thon, 600 volunteers spread across the globe increased Wikipedia entries about female artists by about 100, and enhanced 80 more.  The new pages include a wide range of artists--including  pioneering Australian modernist Dorrit Black, "The Bridge," left.

Organizations including the National Museum of Women in the Arts have scheduled the next Women in the Arts edit-a-thon for March 30.  “You have someone you know a lot about? It takes ten minutes,” Ximena Gallardo C, a gender and film scholar at LaGuardia Community College, told ARTNews.  “This is the world brain. It’s just starting.”

Posted here are the artists--and other cultural figures and movements--that became a part of Wikipedia as result of the Art+Feminism initiative. -- Barbara Bedway
Posted by Greg Mitchell at 1:01:00 PM