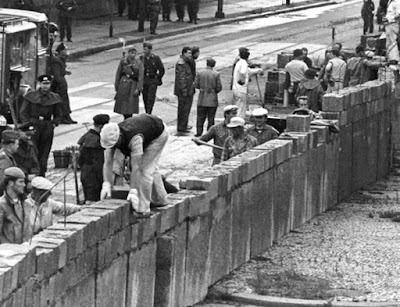 Just a reminder that Crown has launched a cool site devoted to my upcoming book The Tunnels, and I have been blogging there, related to that, while continuing on other subjects here.  It includes videos, photos, excerpts from the book and posts derived from it (including U2 and Springsteen and an MGM drama), and naturally the latest early acclaim for the book and blurbs from well-known writers.   So far there's praise from the Washington Post, The Guardian and Christian Science Monitor, a "starred" review from Publishers Weekly, a rave from Kirkus, and blurbs from Bill Moyers, Alan Furst, Frederick Forsyth and others.

Halloween or Hallowe'en, also known as Allhalloween, All Hallows' Eve, or All Saints' Eve, is a celebration observed in a number of countries on 31 October, the eve of the Western Christian feast of All Hallows' Day
happyhalloweenimages2018.com

Thanks for sharing an article like this. The information which you have provided is better than another blog.
blade 720 drone

Thanks for sharing your thoughts, this blog is great. Use Full Links.
Dronex Pro Review
Healthwatch Review
Tactwatch Review

This Website is great for group chat and conversation. Thanks for sharing with us. like this website so much it's really awesome.I have also gone through your other posts too and they are also very much appreciate able and I'm just waiting for your next update to come as I like all your posts.

Search our best SEO Services in India. Provide professional SEO Services increase Visibility of your Website on the Search Engine. CSS is a top Rated SEO Company in India.

21 Amazing Gadgets That Will Make Staying At Home Easier, Ideal For Gifts

Better than hand sanitizer! This $17 “paper soap” keeps my hands clean wherever I go

Oflox said...
This comment has been removed by a blog administrator.
Wednesday, April 22, 2020

My Reputation Vault said...
This comment has been removed by a blog administrator.
Saturday, May 02, 2020