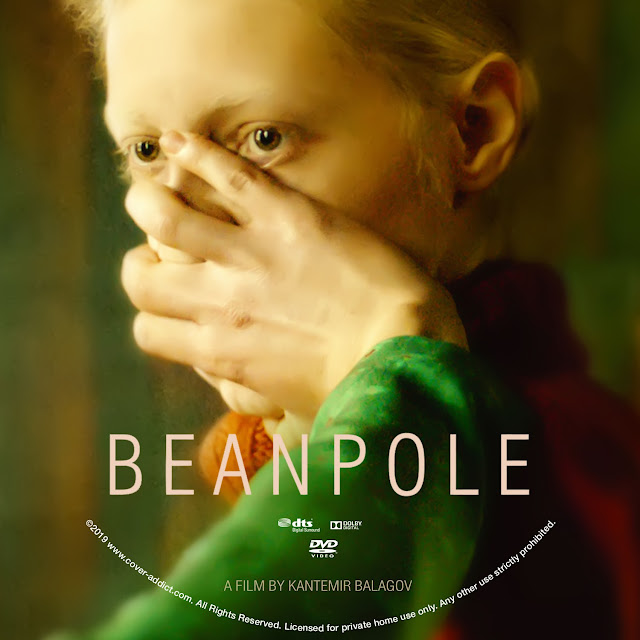 Not that anyone cares, but every year at this time for the past decade and longer I have released a Best Films list.  I see a lot of movies, but my first pre-Xmas release list always comes with the caveat that it will be updated with several films that I have not yet seen.  This year is no different, except it's the weakest year as far back as I can remember--which can change when I get to the year's end crowd--and recent years were nothing to shout about.  So here is the tentative list, and I am only going as far as seven as virtually certain to compete for the top ten are  Nomadland, Minari, The Mayor, News of the World, Sorry We Missed You, Bacarau,  Martin Eden, Bloody Nose, Empty Pockets, and One Night in Miami, at the least.

Beyond the Visible: Hilma af Klint

Overrated:  The Painter and the Thief, Gunda, Palm Springs,  The Vast of Night, etc. and etc.

No interest now or ever:   Any cartoony/super-hero/Marvel type movie, or Star Wars derivatives...