Will China/Hong Kong Give Up Whistleblower? 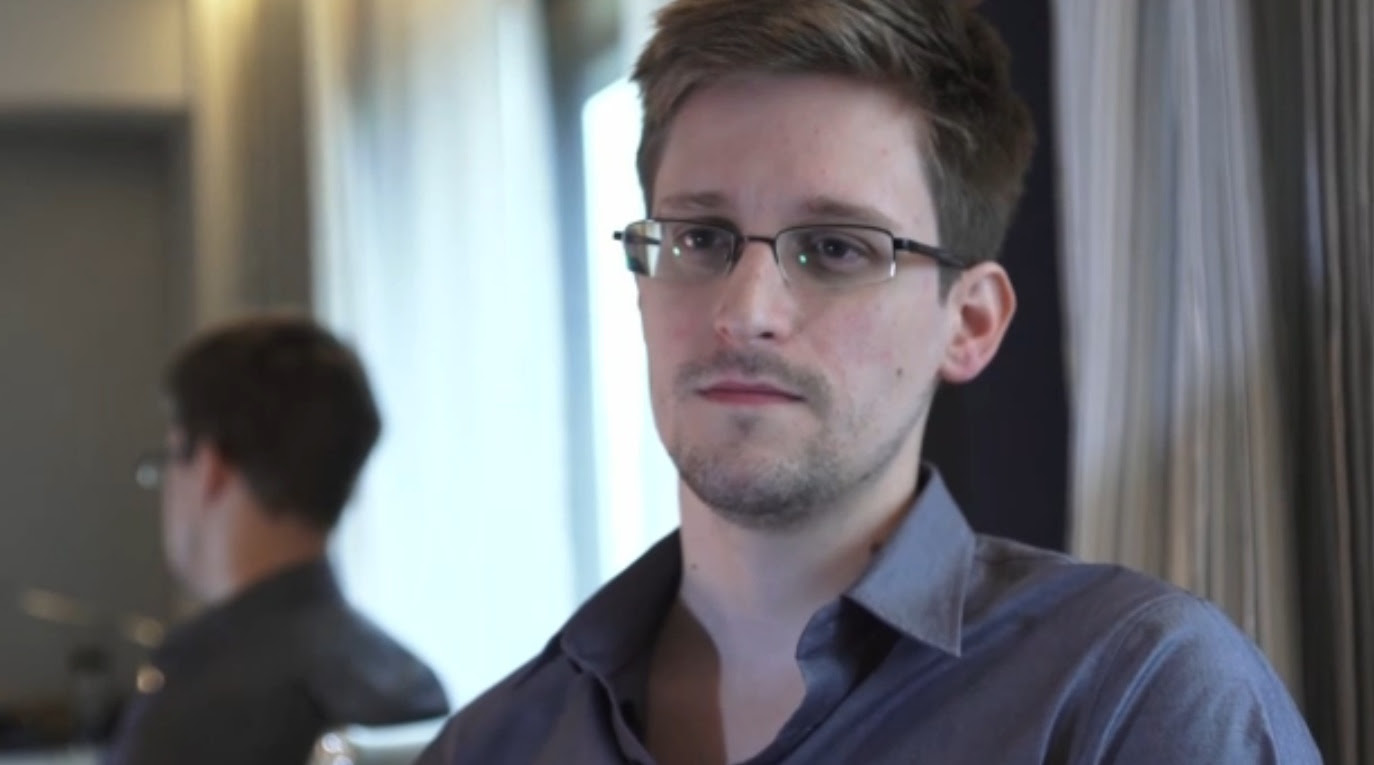 UPDATE #3  James Fallows hails Snowden for leak, thinks it does more good than harm, but says he made big mistake going to Hong Kong/China.

UPDATE #2  And now Bart Gellman at Wash Post has HIS account of working with NSA whistleblower Snowden. Some amazing stuff.  The U.S. intelligence community, Snowden wrote, “will most certainly kill you if they think you are the single point of failure that could stop this disclosure and make them the sole owner of this information.”  Gellman: Wash Post only planned to published 4 of 41 slides that Snowden wanted out, and delayed, so he went to Greenwald.  The Guardian also published few of the slides.

UPDATE  AP has source saying Snowden--and girlfriend--packed up and moved out of Hawaii home on May 1,  earlier than timeline we know about.   He told Glenn Greenwald he left job three weeks and flew to Hong Kong on May 20.

Interesting rundown here at The Atlantic site on what may be in store for self-outed NSA whistleblower Edward Snowden, holed up in a Hong Kong hotel.  U.S. sure to press charges--and pressure China and Hong Kong.  His dream of going to Iceland probably dead in the water.  Where he is now could be genius or "dumb." But some say not a bad choice in terms of extradition roadblocks. TPM's Josh Marshall:


Call me naive but I think this is going to come down to how Beijing wants to play this. If they don’t want a fight over this, Snowden’s toast. If they like the optics of it, I don’t think it matters what that extradition treaty says. China’s a big enough player and the US has enough other fish to fry with the Chinese, that the US is not going to put the bilateral relationship on the line over this guy. And the Chinese might relish granting asylum to an American running from the claws of US ‘state repression’.

Glenn Greenwald plays a pivotal role in my book (with Kevin Gosztola) on the Bradley Manning case, just published in an updated edition.
Posted by Greg Mitchell at 8:26:00 PM