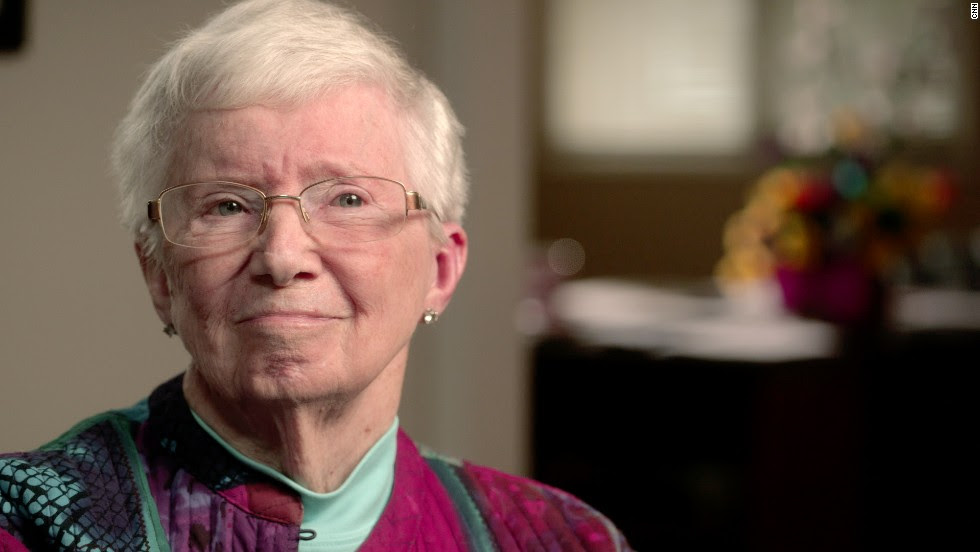 Earlier: New original 8-part CNN series starting this Sunday on the death penalty in the USA, with ace doc maker Alex Gibney and some guy named Redford as producers and Susan Sarandon (let's not forget the great Dead Man Walking) as narrator.   Already a full web site up and details here.   It will "call into question various beliefs surrounding America's justice system andthe death penalty."  That sounds like a good thing, and echoes my two books on the subject, including this recent ebook, Dead Reckoning.
Posted by Greg Mitchell at 12:30:00 PM