How Is Reuters Getting Exclusive Photos from Iraq and Syria? 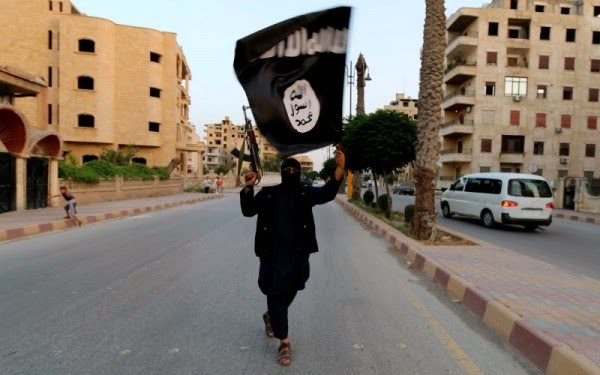 As you may know, Michael Shaw's BigNewsNotes, which focuses on uses and abuses of photography today (and sometimes in the past), is one of my favorite sites, and today they update their recent report raising question re: how gets its exclusive photos from Syria and now Iraq.  Is it "enabling" the rebels/terrorists?


Three months down the road from the questionable images and procurement of those images in Syria, we now see the major news agencies facing the challenge of visually documenting the latest terrorist juggernaut, the Islamic State of Iraq and the Levant, or ISIL. And once again, Reuters has been coming up with sensational and exclusive imagery that its competitors lack. If there is no shortage of videos and screen grabs of ISIS in action, an organization turning heads not just for military momentum and its cinematic and social media propaganda acumen, Reuters – has been the only outlet — once again, though unnamed stringers, related to the militant’s capture and control of the city of Mosul over the past three weeks – to procure exclusive images.

As I mentioned, nobody has this kind of access. Most of the news agency photos being published of actual ISIS fighters (with a few exceptions stated below) are being pulled from either Twitter sites run by Isis or from jihadi-related Twitter posts. The question is, how is Reuters getting these pictures? And more significantly, has Reuters been enabling ISIL over the past three weeks in exchange for access?