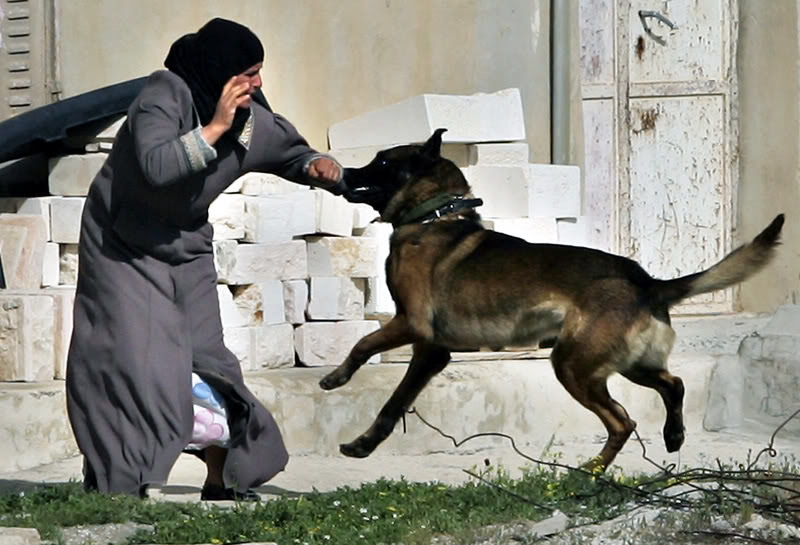 Earlier: Reuters pulls its punches a bit but here's report on Isareli revenge for death of three teens (which has also included targeted attacks and collective punishment via bombing).  Body was found burned.  I love Netanyahu urging people "not to take law into their own hands" given the illegal settlements and so much more (see below).  From L.A. Times:  "Tensions were already boiling over in Jerusalem Tuesday night, as mobs of young extremists seeking revenge for the Jewish teenagers' deaths attacked Palestinians during protests that turned into violent riots in downtown Jerusalem."  And Israeli officials constantly claim the "higher moral ground":


The discovery of a body in a Jerusalem forest on Wednesday raised suspicions that a missing Palestinian youth had been killed by Israelis avenging the deaths of three abducted Jewish teens.

Rock-throwing Palestinians clashed with Israeli forces in Jerusalem after the news, but no serious injuries were reported.

Israeli Prime Minister Benjamin Netanyahu, in a statement, urged police to "to swiftly investigate who was behind the loathsome murder and its motive". He called on all sides "not to take the law into their own hands".

Palestinian residents in Shuafat, an Arab suburb of Jerusalem, told Reuters they had seen a teenager forced into a vehicle outside a supermarket on Tuesday night. They identified him as Mohammed Abu Khudair, 16.


Even before the abduction of the Israeli teenagers, a spate of hate crimes had revived concerns about the so-called Price Tag movement in which right-wing Israeli extremists have for years carried out attacks against Palestinians and their property in the West Bank and against the Israeli authorities’ efforts to curtail illegal settlement activity.

The American State Department’s annual report on terrorism published this spring included Price Tag for the first time, citing a United Nations count of 400 attacks in 2013 and saying they went “largely unprosecuted.”

What on earth is this supposed to mean?

The Municipality of Jerusalem is almost 1/3 Arab (almost all Muslim). This boy was abducted and killed in Jerusalem. This is not the West Bank and there is no Wall between ethnic neighborhoods in the city. Arabs in Jerusalem proper have their fair share of discrimination but they have not to date had to fear for their lives.

Although there are large Arab communities not only in Jerusalem but all over Israel, violence between Jews and Arabs has been restricted primarily to the West Bank and, other than some vandalism by Jewish extremists within Israel proper, takes place between Palestinians and settlers. Israeli Arabs may be disgruntled but they are not remotely close to open rebellion. This event may change that.

Widespread ethnic violence throughout the country including riot, abduction and murder would be a nightmare for Netanyahu and for all Israelis.

There is every reason to believe that Netanyahu is sincere in hoping that the murderers will be found and punished before the situation spirals out of control.