Adapted from my new book, The Beginning or the End.

One of the most bizarre episodes in the entire occupation of Japan took place less than two months later, on January 1, 1946, in Nagasaki.  (For more on this critical period,  and my own experiences in Nagasaki, see my new book or previous Atomic Cover-up.) 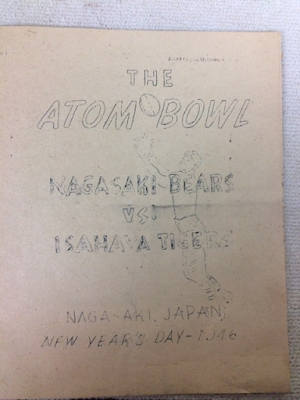 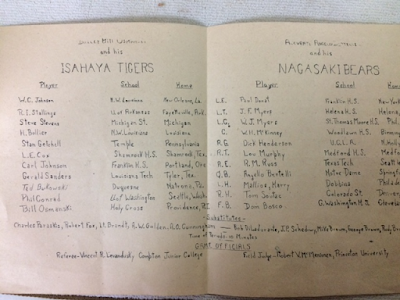