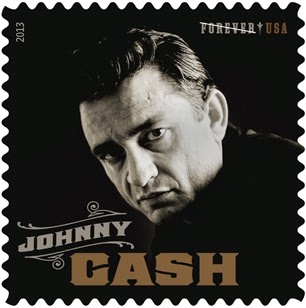 UPDATE:  You can now hear full album streaming.  Plus cut-by-cut review by his son. It's due out next week.

Earlier:  I've written previously about a "great lost Johnny Cash album," from the early 1980s, during his down period, with tapes recently found.  It includes duets with Waylon Jennings and wife June, and more.  Now the first fine cut has been released, listen here and read about it.
Posted by Greg Mitchell at 11:30:00 AM