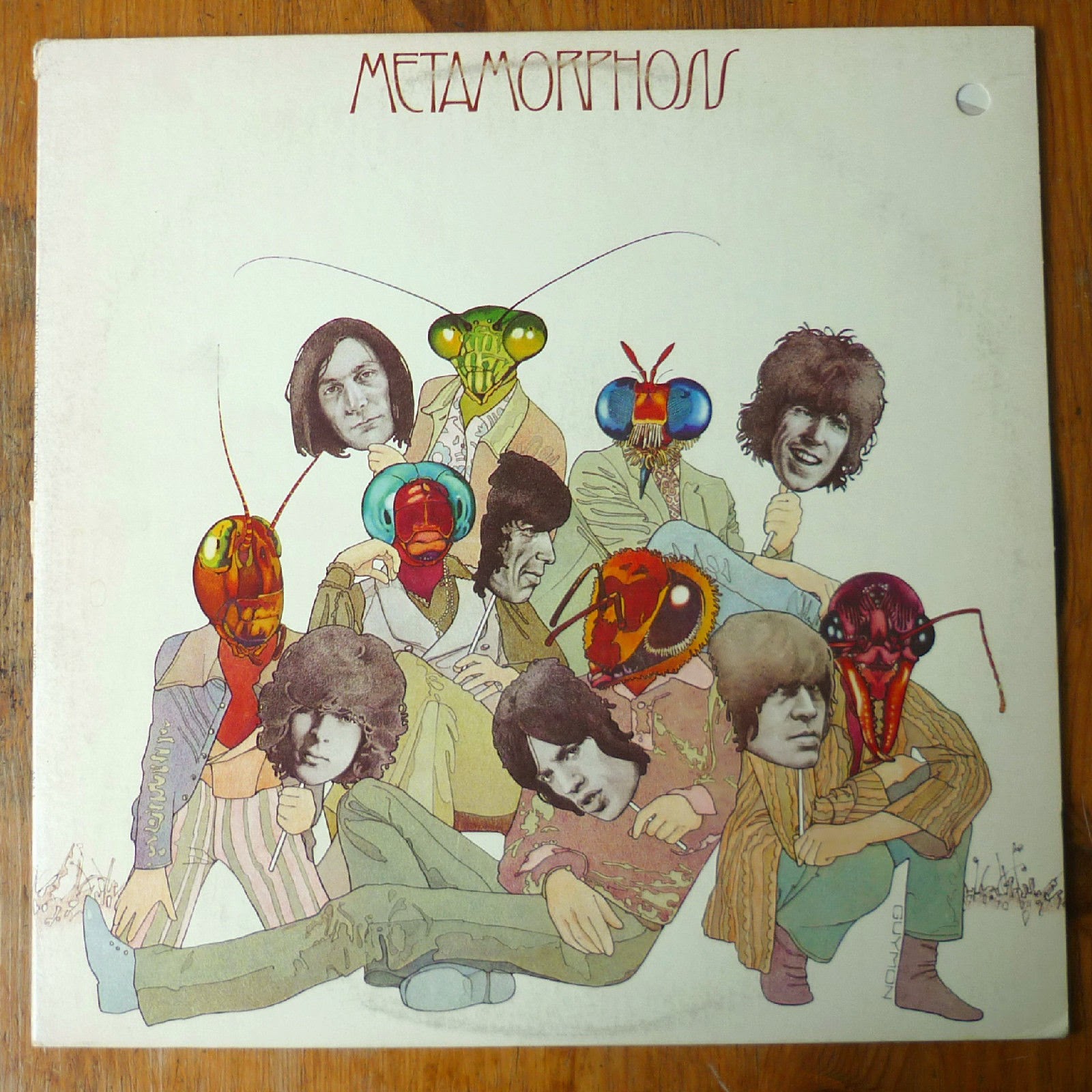 As one can imagine, I have still have many hundreds of "records" or "album" (you know, those frisbee-sized somewhat stiff black things) from my days as #2 editor at Crawdaddy for most of the 1970s.   Thousands of others have exited over the years one way or another.  Some I'll always want to keep. Others I wouldn't mind selling as they've been replaced by, ugh, CDs or downloads etc. Hence:

Vinyl is hot and here is rare chance to order the records you want from a long list of over 60 classics from top artists of 1960s and 1970s, including the Beatles, Stones and Dylan.  Some of these lps are rare and/or in "promo" editions.  The records themselves are all in at least very good shape, most excellent, some of them rarely if ever played.  The covers vary a good deal: all are intact, with vivid image and color on the covers, but many with corner or edge damage--thanks to a long-gone cat--or fraying (some have small holes punched by the record company to indicate they are promo or to hinder re-sale).

Here are just a few of them.  There are plenty of others, including a Springsteen bootleg etc.   Or maybe you'd like a hundred shipped in bulk.  If you have any interest in these or others unlisted, drop me a line at:  epic1934@aol.com